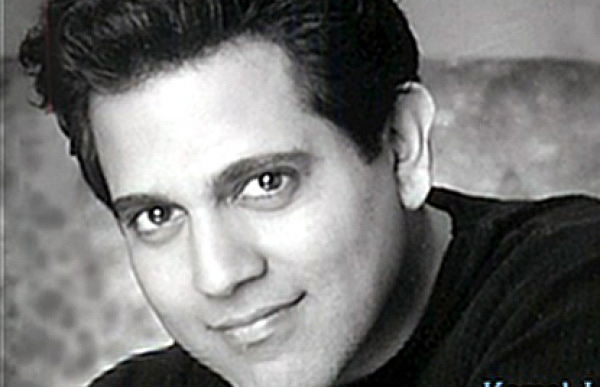 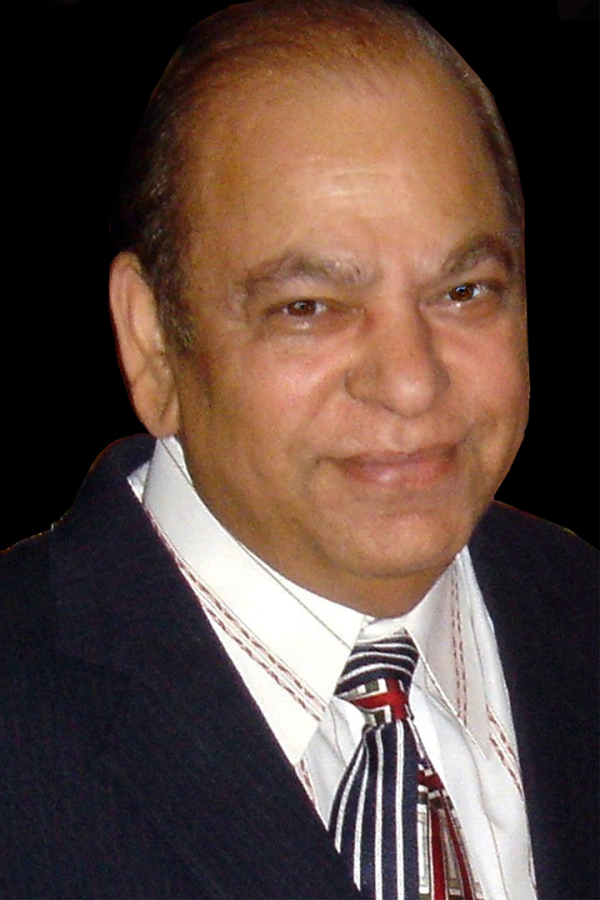 In 1962 Bhim Hans immigrated from India to the United States to pursue a Masters education in Engineering. He was a stranger in a strange land, missed home, and could find no products which connected him (no traditional food, spices or products in general).  Without the internet, phone calls which needed to be booked in advance and very few immigrants, he felt further isolated. He found many others with similar experiences.

Married in 1965, a son born in 1966 and now working for a large American corporation, he was thrilled to receive a parcel from home with so many product, he couldn’t find here.  Rather than using those product, he took his young family and drove hundreds of miles to the University of Michigan and then the University of Wisconsin and finally the University of Illinois; where he gave these products to students who similarly left home. His desire to bring a provide that connection birthed Jarda King in 1969.

To this day Jarda King is continues to grow its’ 3,000 customer base throughout the 50 States and Canada.